Breathe In The World, Breathe Out Music

Breathe In The World, Breathe Out Music 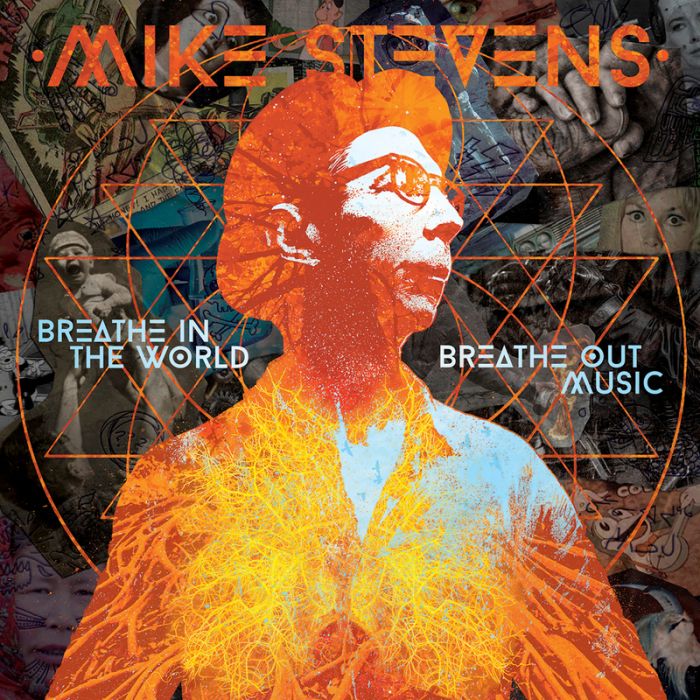 Acclaimed virtuoso musician, songwriter, composer, author and humanitarian Mike Stevens’ main instrument is the
harmonica, and in his hands it becomes a genre bending, no rules allowed, musical paintbrush as confirmed by
Legendary Grand Ole Opry star Roy Acuff who said: “I’ve never heard anyone play the harmonica like you play the
harmonica.”

For more than 35 years Mike has been doing solo live looping harmonica and exploring his own unique vocalharmonica technique. His talent is as unorthodox as his career trajectory. As a ground-breaking performer, composer, educator, keynote speaker and author, Mikecontinues to expand the paradigms of harmonica,balancing tradition withcutting-edge innovation. 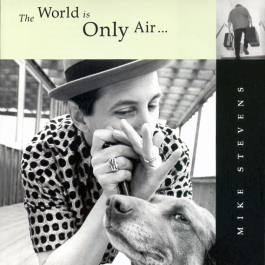 The World is Only Air 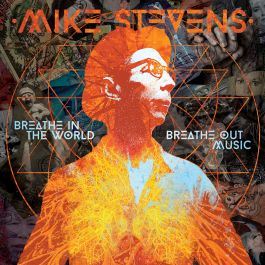 Breathe In The World, Breathe Out Music
Newsletter