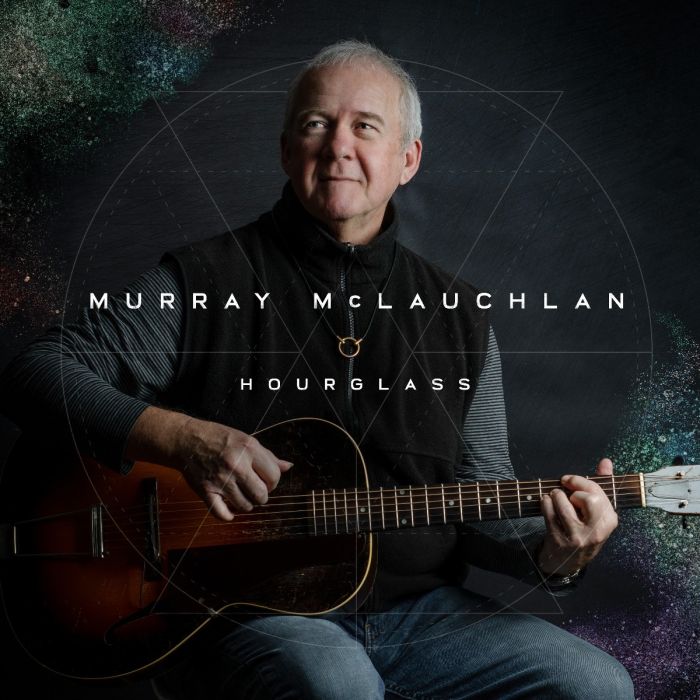 McLauchlan was an influential member of the music scene with hits in Rock, Country and A/C throughout the 1970’s and 80’s and has remained a celebrated songwriter over 18 albums. He has shared the stage with legendary performers like Joni Mitchell, John Prine and the Everly Brothers. His songs have been covered by musical icons Kris Kristofferson, Waylon Jennings, Tom Rush and more recently U.S. rock band Widespread Panic. Over his career McLauchlan has played in every major hall in Canada.

Hourglass is a collection of songs that address the shocking events of the recent past and the ongoing trajectory of a troubled world but also the sweetness of life itself. McLauchlan began with a deeply personal series of poems and then married them to rootsy guitar licks and riffs, to build one of his most political and personal albums.

Soaring pedal steel, delicate piano melodies and deft guitar playing bring the lyrics to life, in a project that ultimately celebrates the resilience of the human spirit. 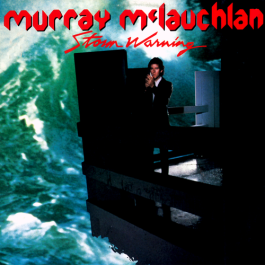 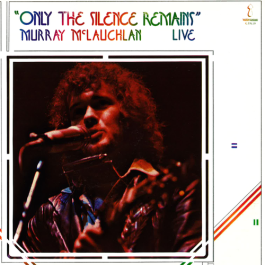 Only The Silence Remains (LIVE) 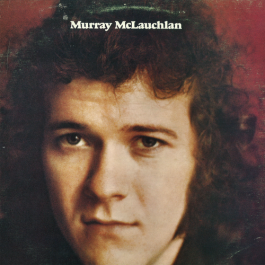 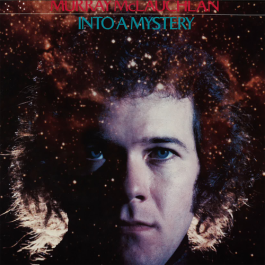 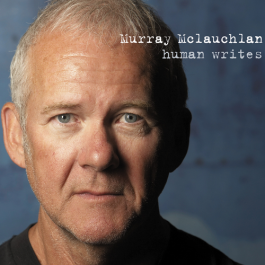 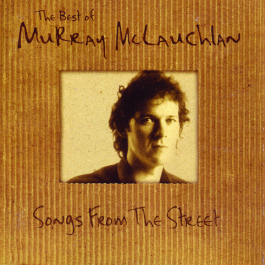 Songs From The Street 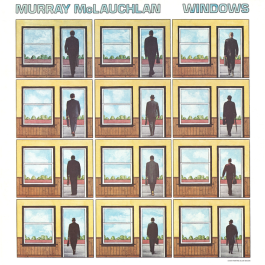 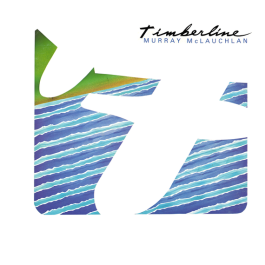