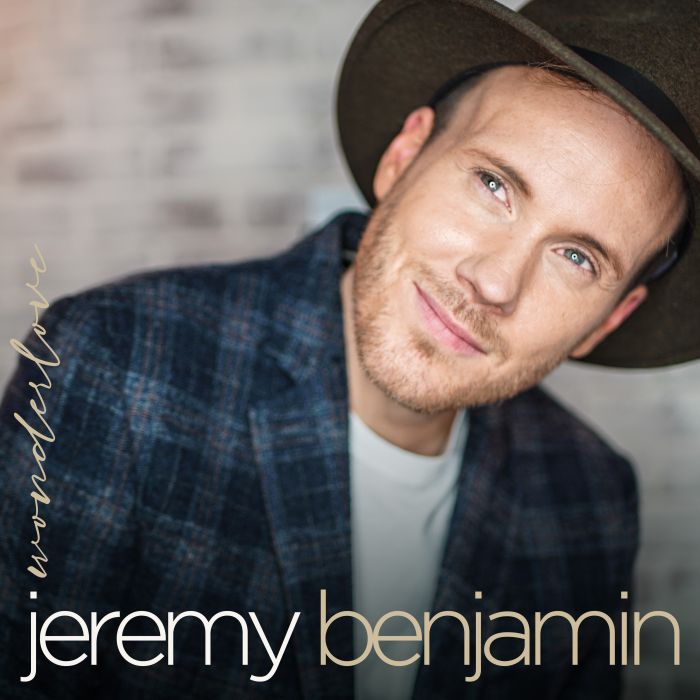 If you were to take Bruce Cockburn’s lyricism, gentle spirit and truth telling lyrics
- cross them with a voice akin to Sufjan Stevens, sprinkle in a little Chris Martin
falsetto and then add the songwriting diversity of folk, pop, gospel and worship, you
might find something similar to the sound of True North Records recording artist
Jeremy Benjamin.

In 2018 Jeremy Benjamin and family (wife Lara and kids Isaiah and Kiara) set out
on a year long tour of Canada raising money to reduce local and global poverty
through music. For the next year Jeremy performed over 150 solo concerts in
churches and schools across Canada, and at each stop gathered the audience
together to sing the chorus of his song I Am Not My Own. The tour raised over
$500,000 for charities and Jeremy ended up recording over 20,000 voices on
the powerful worship song that closes his forthcoming album, Wonderlove, being
released on October 4th 2019 in Canada on True North Records.

During the year Jeremy released another compelling song from Wonderlove about
recovery entitled Something Broke which reached #5 on the Canadian Christian
Contemporary radio charts. 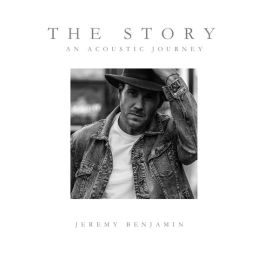 The Story - An Acoustic Journey 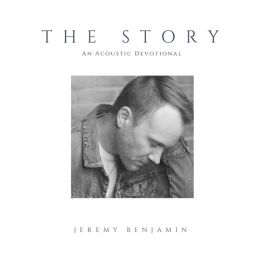 The Story - An Acoustic Devotional 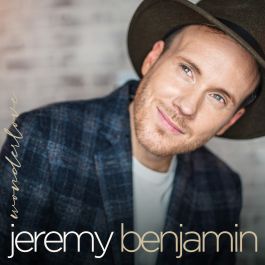